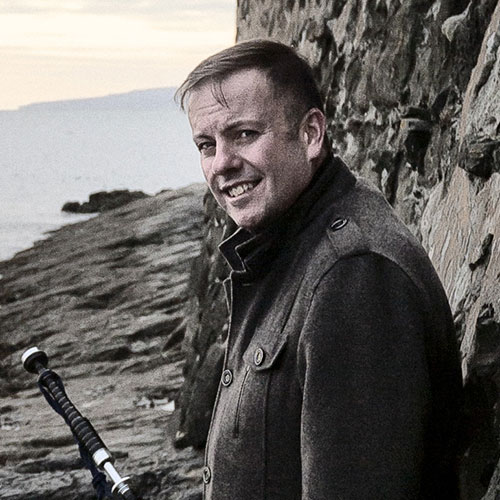 When I think back, it surprises me a little to say that it was in Copenhagen in March of 2016 that I first met pipers from the German piping scene. I mean, Copenhagen, of all places! The city of canals, fantastic pastry, the Little Mermaid (and, it might be said, “little” is an understatement) – and so much more – and that includes a lot of good piping.

Following a recital of tunes I performed at the close of the excellent Copenhagen Winter Competitions I happened to meet Anna Kummerlöw and Thomas Schroeder. They were then involved in organizing the Bagpipe Association of Germany’s famous summer piping school at Breuberg Castle. And, so, as it turned out, the summer of 2016 was my first experience working with German – and Swiss – pipers (and, drummers, too!). Since then I have been grateful for the many fine people I have met, and, of course, the friends I have been lucky enough to make.

From my time working (and playing) in and around German pipers I have found an exceptionally collegial group of people. Yes, there’s lots of socializing and fun (and, I say with great seriousness that these elements are critical to a positive learning and developmental experience). But, at the same time, there is always a lot of very focused attention given to the improvement of musicianship. And, one more thing: at the schools where I have participated, the high level of mutual support and encouragement pipers have given each other has never failed to inspire. So, thank you for that.

When I was a kid growing up in Canada, Germany – or, the two Germanys – were a source of some fascination. I was a downhill ski racing fan and could almost passably pronounce Garmisch-Partenkirchen – I can hear some of you, who know my lovely German language skills, laugh – (and, yes, I also knew that Austria had ownership of the Hahnenkamm). I struggled to connect the glamour of downhill racing with the grey impression given by the old DDR. The Wall, the stretches of Plattenbau buildings, and even, the box-like Trabant, all informed my youthful impressions of a Germany of contrasts.

And then, of course, things changed. And, as is natural, continue to change. And, while still youthful in spirit, I have found myself, many years later, alongside German pipers: you. And what I have found confirms the wisdom of a hero of mine, the Scots poet, Robert Burns: people are people, at our core – east, west, north or south – we are all the same.

And so, we just have to look to the sheer joyful fun of late-night music-making in the cellars of a thousand year-old castle, like Ebernburg, to stand as a testament to Burns’ contention: “That Man to Man, the world o’er, Shall brothers be for a‘ that”.  Prost! 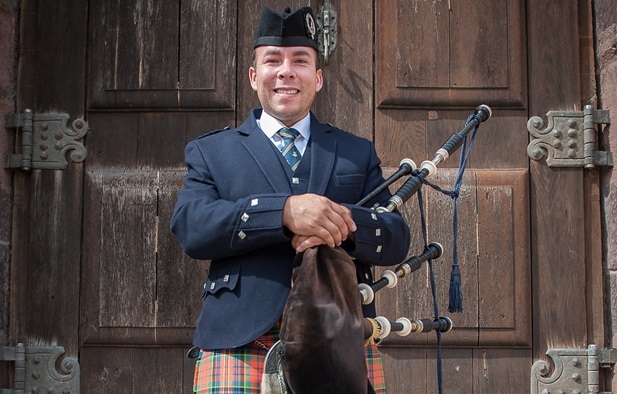 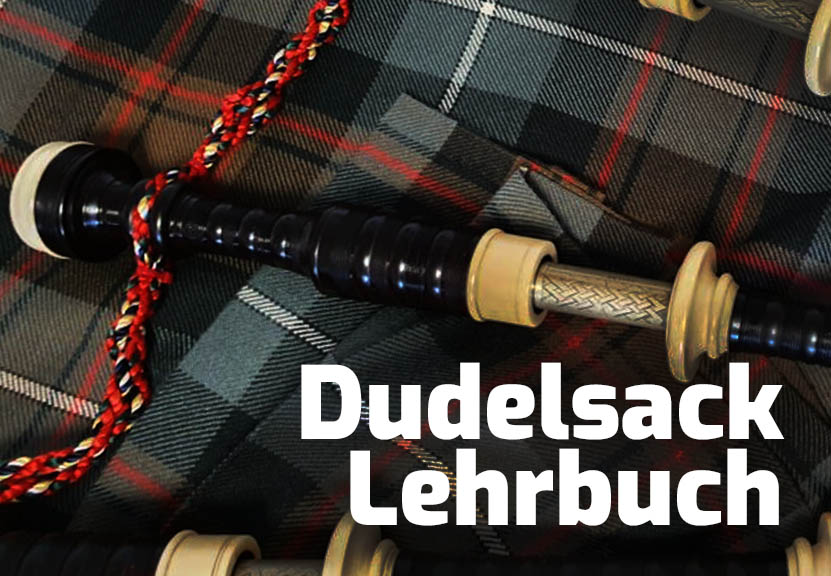 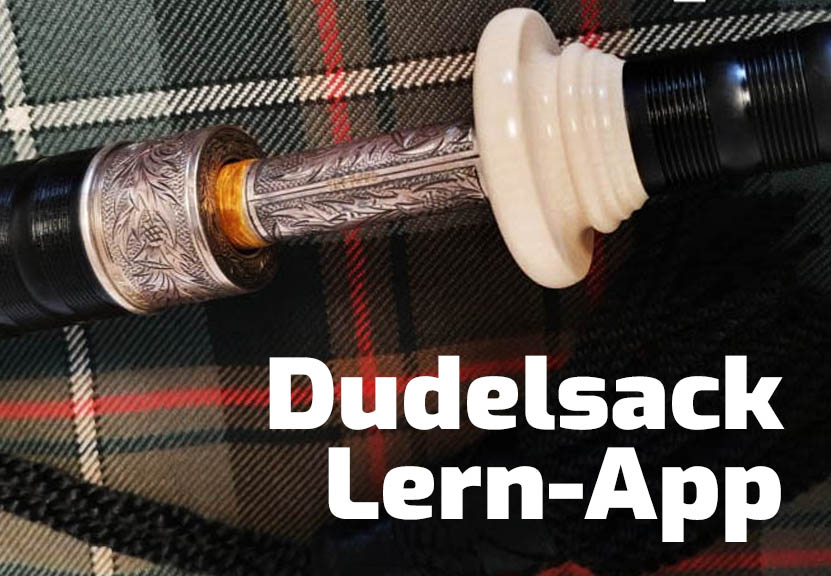 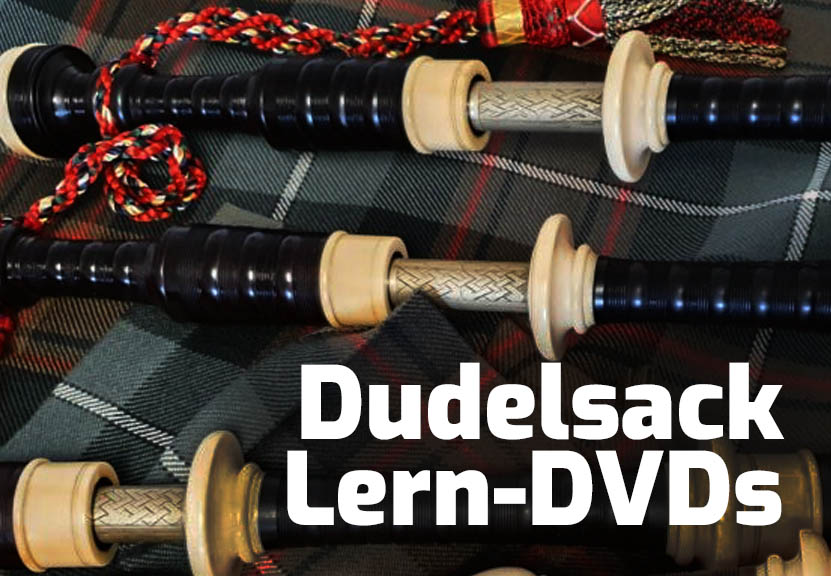